The LDES Council is a global non-profit with over 60 members in 19 countries. The Council works to accelerate the decarbonization of our world through the acceleration of long-duration energy storage. It provides member-driven, fact-based guidance and research to governments, grid operators and major electricity users on the deployment of long-duration energy storage for society's benefit.

The LDES Council’s mission is to replace the use of fossil fuels to meet peak demand by accelerating the market for long duration energy storage. This will cut global emissions and ensure flexibility in electricity supply, while providing affordable, reliable, and resilient clean energy solutions. The Council’s industry experts provide fact-based guidance to Governments and grid operators in the deployment of long duration energy storage to help achieve NetZero for electric grids by 2040. The Council provides education and advocacy services to help advance the adoption of LDES and accelerate carbon neutrality. The Council covers a wide range of LDES technologies and its members span a wide spectrum of innovation, including mechanical, thermal, electrochemical and chemical solutions. Governance of the LDES Council

All members of the LDES Council have voting rights. Members elect a Board of Directors consisting of five members, including the Chair who acts in a non-executive role. The Board of Directors is then in charge of setting the long-term vision for the Council, as well as research priorities and areas of focus. Two Presidents play the executive role on behalf of the Council, with well-defined non-overlapping responsibilities, defined by the Board of Directors. Each year only one of the Presidents is replaced to ensure continuity, with one anchor member and one technology provider in place at all times. As part of the Council all members have the possibility to join Working groups (e.g., on regulatory/market mechanisms, investment, recruitment) and to be an active participant in advancing the mission of the Council. 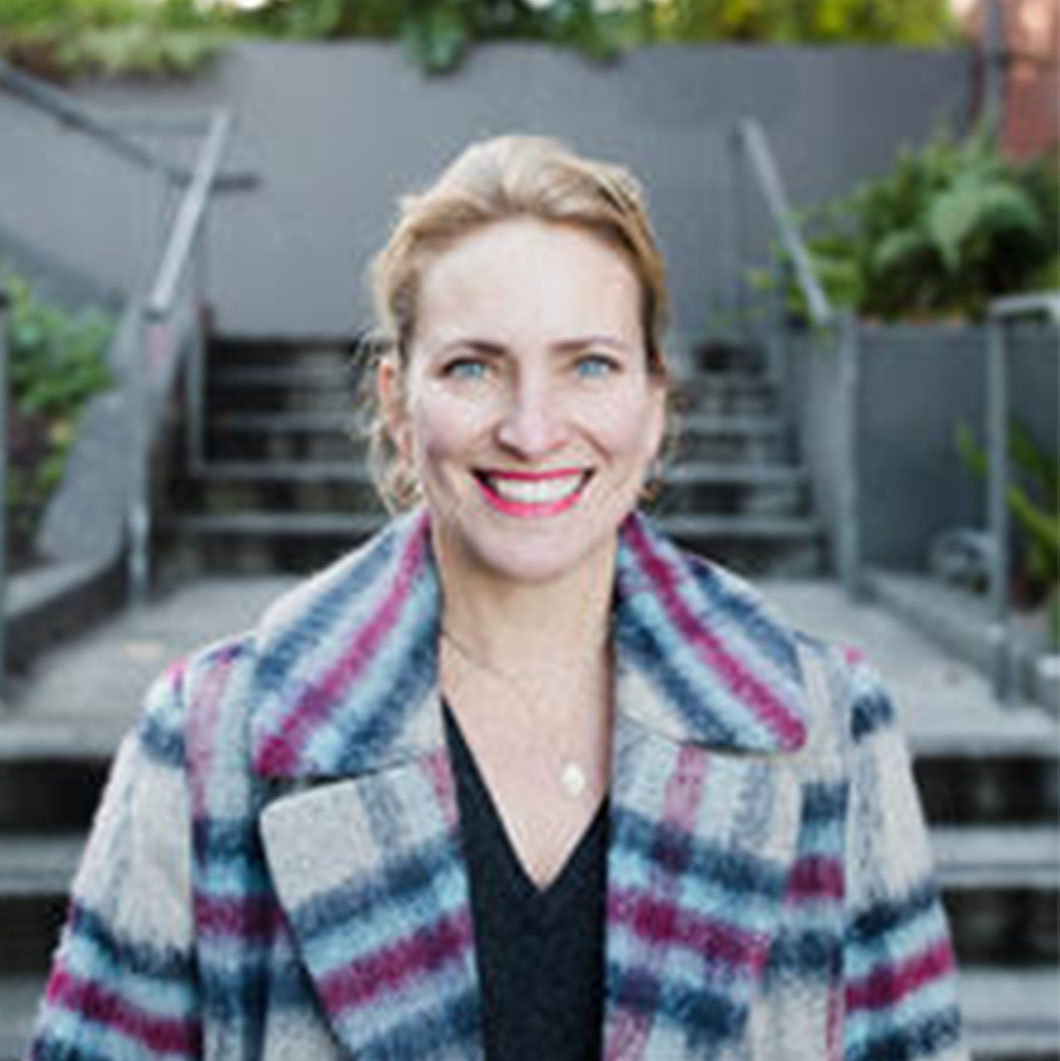 Julia is a strategic executive with over 20 years of expertise in the energy and environmental sectors as a coalition builder and advocate.

Julia is a strategic executive with over 20 years of expertise in the energy and environmental sectors as a coalition builder and advocate. She has been a longtime champion of clean energy technology, working extensively to support environmentally friendly technologies and equitable policies.

Julia leads the Council’s strategy and vision to enable the advancement of long duration energy storage to the center stage of the energy transition worldwide. Most recently, Julia served as the Executive Director of the Long Duration Energy Storage Association of California (LDESAC). While there, she led the education and outreach of emerging and existing long duration energy storage developers, focusing on its importance to grid reliability and meeting climate goals.

Julia launched JAS Energies in 2019 to bring inclusive, diverse, and equitable transitions and policies into fruition. She provided a deep understanding of challenges facing the US electricity sector in reducing carbon emissions, building renewable energy projects, creating markets, and implementing a clean energy vision. Previously, Julia was a Director at the The Natural Resources Defense Council (NRDC), focused on market and energy policy creation and implementation, creating coalitions and interpreted real-time grid operations and transmission planning.

Julia holds two BAs from Oregon State University in Political Science and International Relations, and an MPA in Policy Implementation from The University of Southern California. She currently lives in San Francisco with her two children. 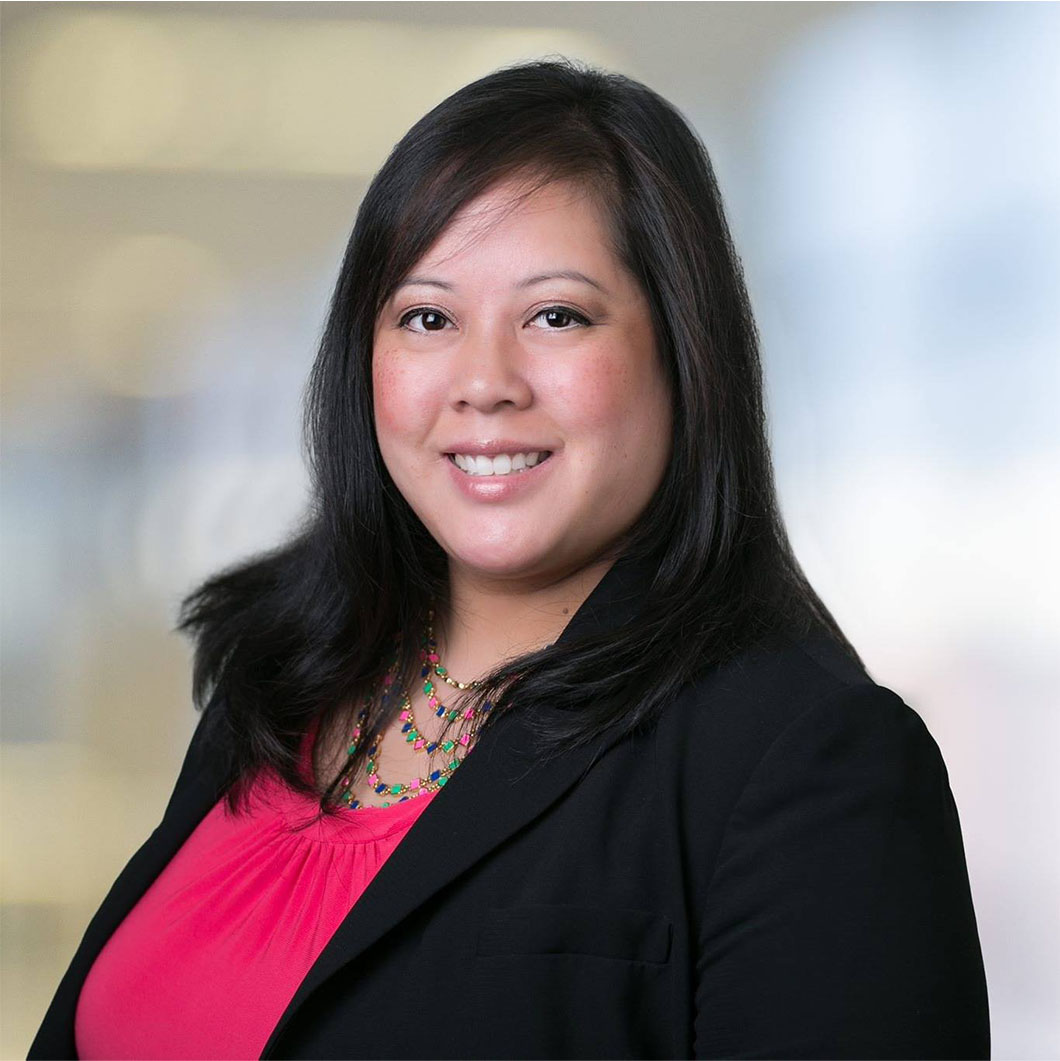 Larissa is a seasoned communications and marketing strategist with nearly 20 years of experience in corporate communications and public relations. She has worked with technology companies, NGOs, and consulting agencies to launch integrated marketing campaigns and programs. She is a respected leader with a robust range of marketing expertise, diverse industry experience, and proven success in startup and rapid growth environments

At the LDES Council, Larissa is focused on communications and outreach strategies to support The Council’s overall message and mission. Prior to joining the Council, Larissa led marketing efforts at the U.S. Energy Storage Association (ESA) and held senior positions at Citizens for Responsible Energy Solutions (CRES) and a number of technology companies. In those roles, she was responsible for leading public relations, social media, events, and corporate branding and messaging efforts. Throughout her career, she has generated awareness and messaging for company brands and established activities to engage varied stakeholder groups into action. Larissa began her career working for government IT consulting and public relations firms.

Larissa earned her degree from Radford University in Communications and Public Relations with a minor in Political Science. She served as President of the Washington, D.C. chapter of Social Media Club (SMC-DC) from 2007-2011 where she led a team of over 20 volunteers to educate businesses, nonprofits, and government leaders in best practices for social media. She currently lives in Maryland with her husband and two children. 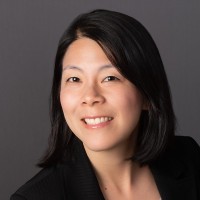 Sumin is passionate about the intersection between business and sustainability, and is committed to finding innovative solutions that are both economically and environmentally beneficial.

Sumin is passionate about the intersection between business and sustainability, and is committed to finding innovative solutions that are both economically and environmentally beneficial. She has a track record of leading cross-functional teams and developing partnerships with international partners. Sumin enjoys collaborating with groups with diverse expertise, interests and perspectives.

As Programs Manager at the LDES Council, Sumin executes on the operational elements of the Council’s offerings and events, including facilitating the Working Group meetings. Prior to joining the Council, she worked in diverse roles that spanned the corporate and social sectors. At the Energy Coalition and EcoMotion, she managed projects to enhance energy efficiency and advance sustainability at public agencies across California, particularly at K-12 schools. Sumin also worked at Walt Disney Imagineering, the R&D arm of the company. There, she designed and implemented social entrepreneurship research projects in developing countries.

Sumin holds a BA in Political Science from the University of Pennsylvania, and a joint MBA and MPP from Harvard University. She has also earned certificates in Project Management and GLobal Sustainability from UCLA. She lived in Seoul, Hong, Kong, Sydney, Sao Paulo, Philadelphia and Boston, before settling in the Los Angeles area. 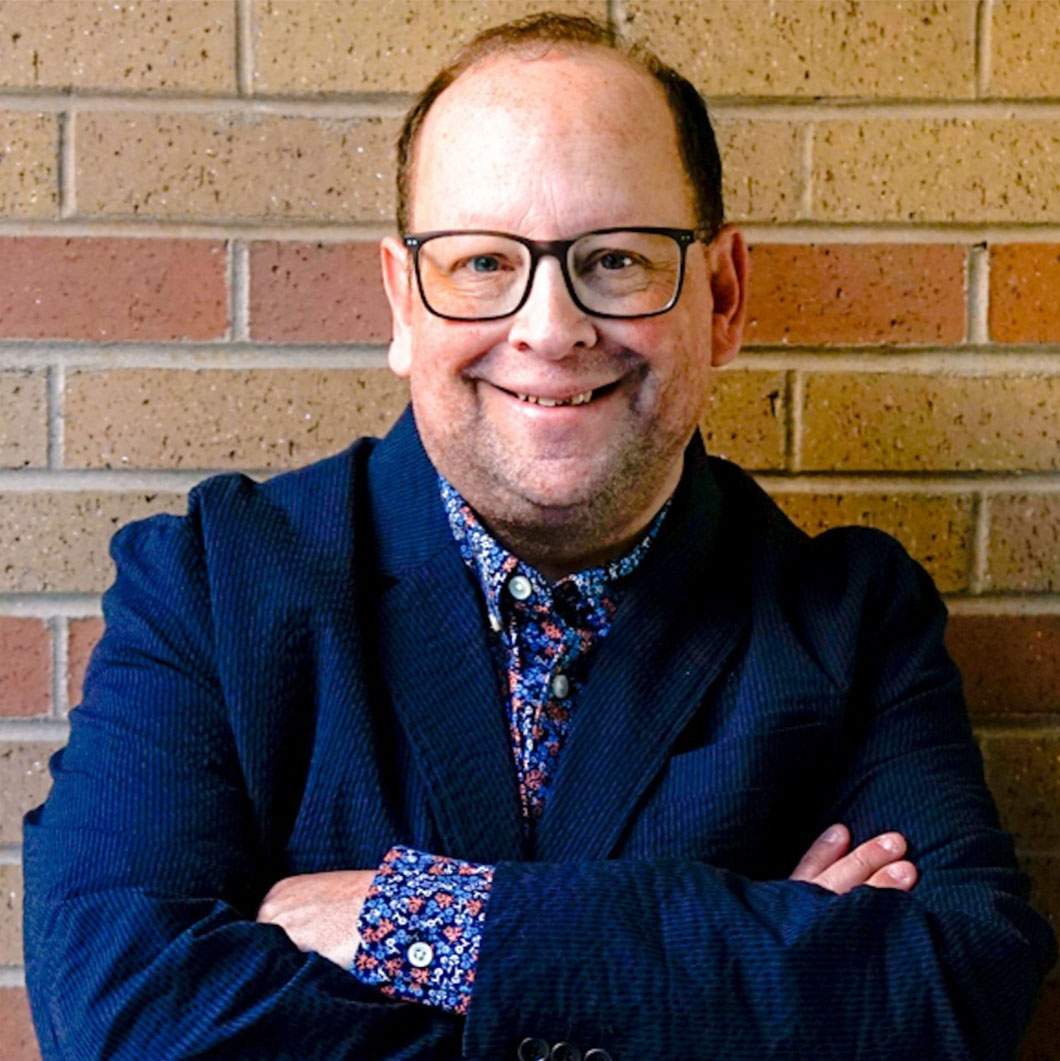 Kevin has been supporting C-Suite Executives and working with Boards of Directors across multiple industries for 25+ years. He has worked as an Executive Assistant his entire professional career.

Kevin has been supporting C-Suite Executives and working with Boards of Directors across multiple industries for 25+ years. He has worked as an Executive Assistant his entire professional career.

At the LDES Council, Kevin will be providing administrative support to the team, but will also assist with the Board, meeting and event planning and project management. He has worked in the public sector with major companies like Chrysler Corporation, General Motors, E*TRADE and Ally Financial, along with non-profit organizations including United Way of Salt Lake, Atlanta Housing Authority, and the Detroit Economic Growth Corporation.

Kevin’s background includes the planning and management of large corporate events for over 1,000 attendees, sales meetings and customer events, along with smaller team offsites and retreats. He also has created and managed Corporate Card Programs, Travel & Expense Programs, and an On-Boarding Program that helped his department reduce turn-over by 20%, all while supporting multiple executives including CEO’s.

Kevin has also served as the President of several LGBTQ+ Employee Resource Groups, including People of Diversity at Chrysler Corporation, assisting in the addition of benefits for domestic partners, and policies to include sexual orientation, gender identity and gender presentation. He also helped create a program that provided the training of over 10,000 employees on LGBTQ+ issues in the workplace.

Kevin received his Associates of Science degree in Business Administration with a major in Human Resources Management from Columbia College. He is a semi-professional singer/songwriter, has released three projects and has toured extensively throughout the United States and Canada. He currently lives in Salt Lake City with his dog Robbie. 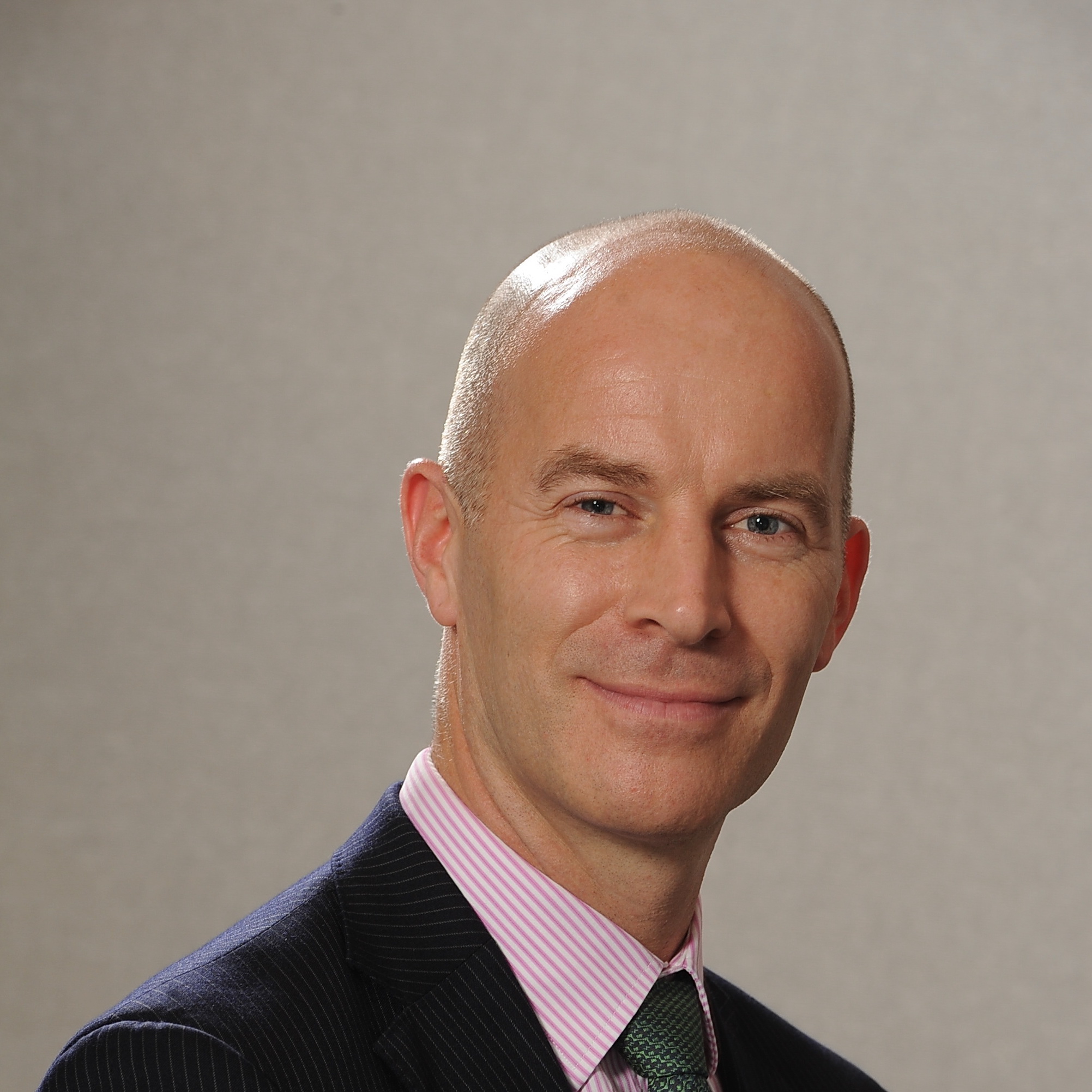 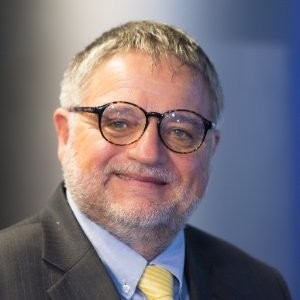 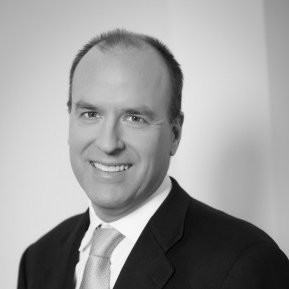 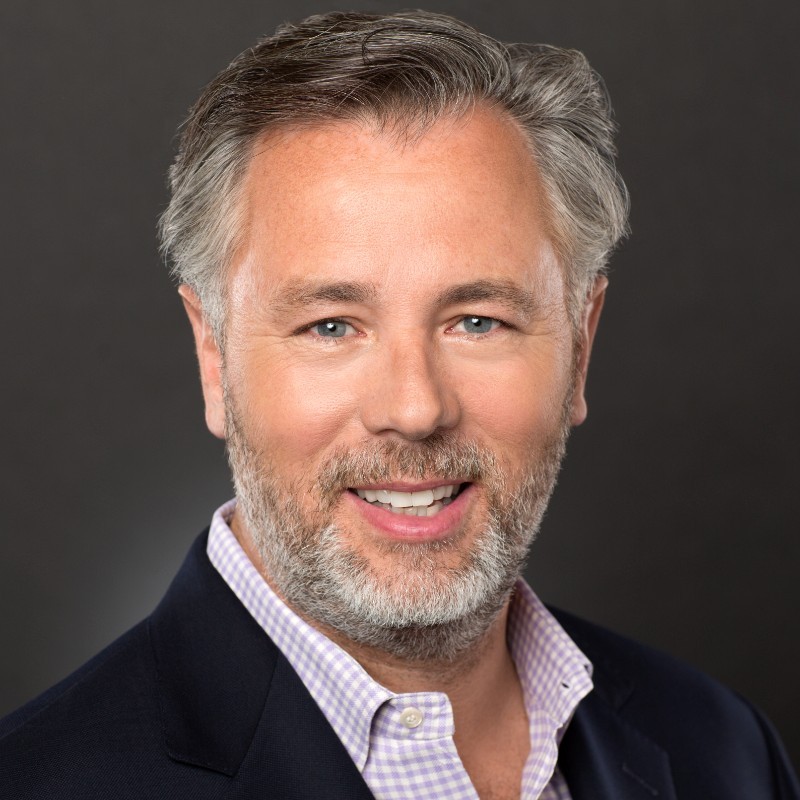 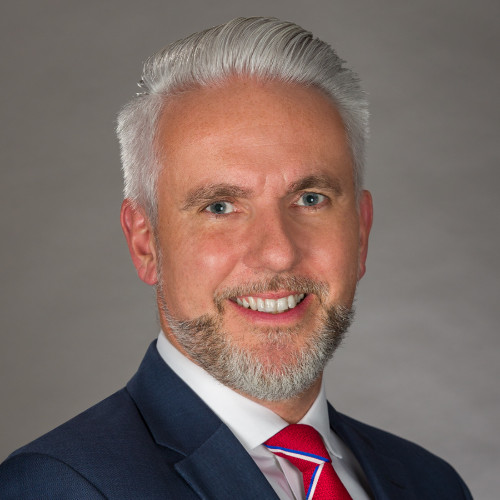 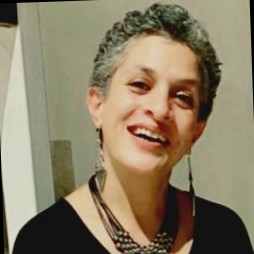 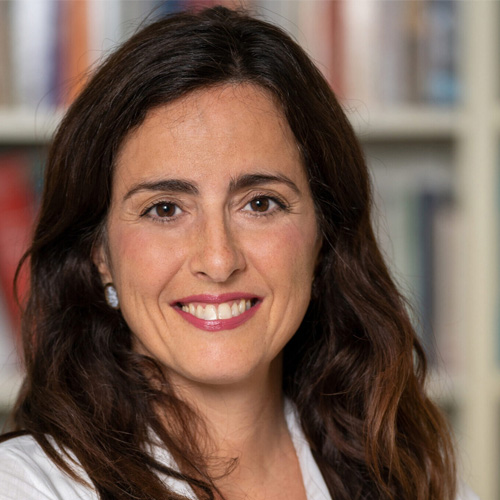 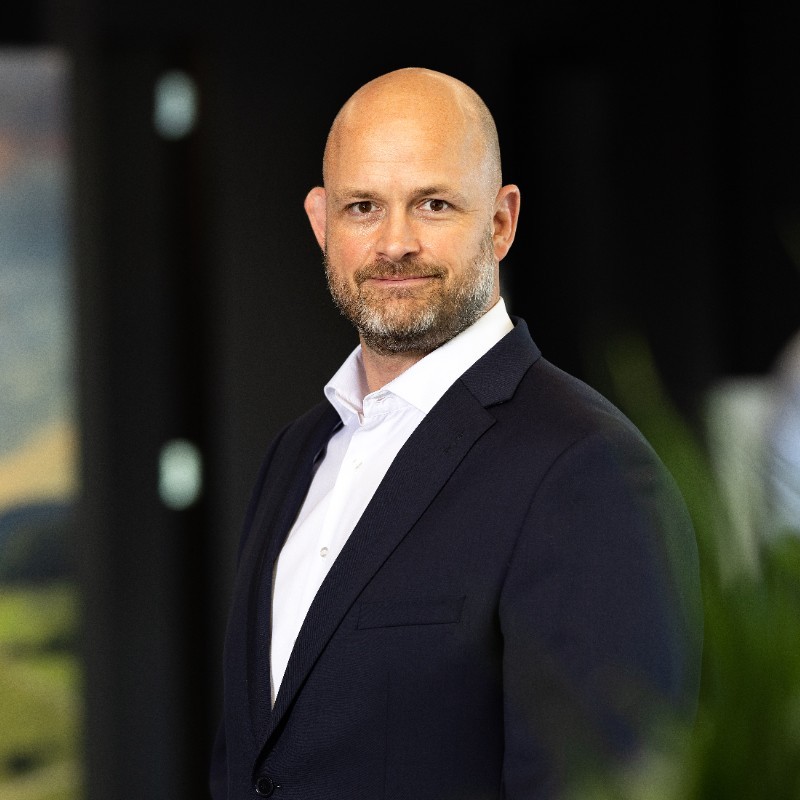 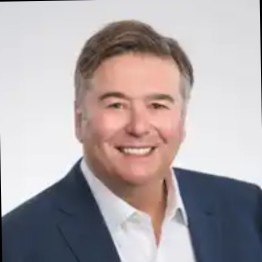 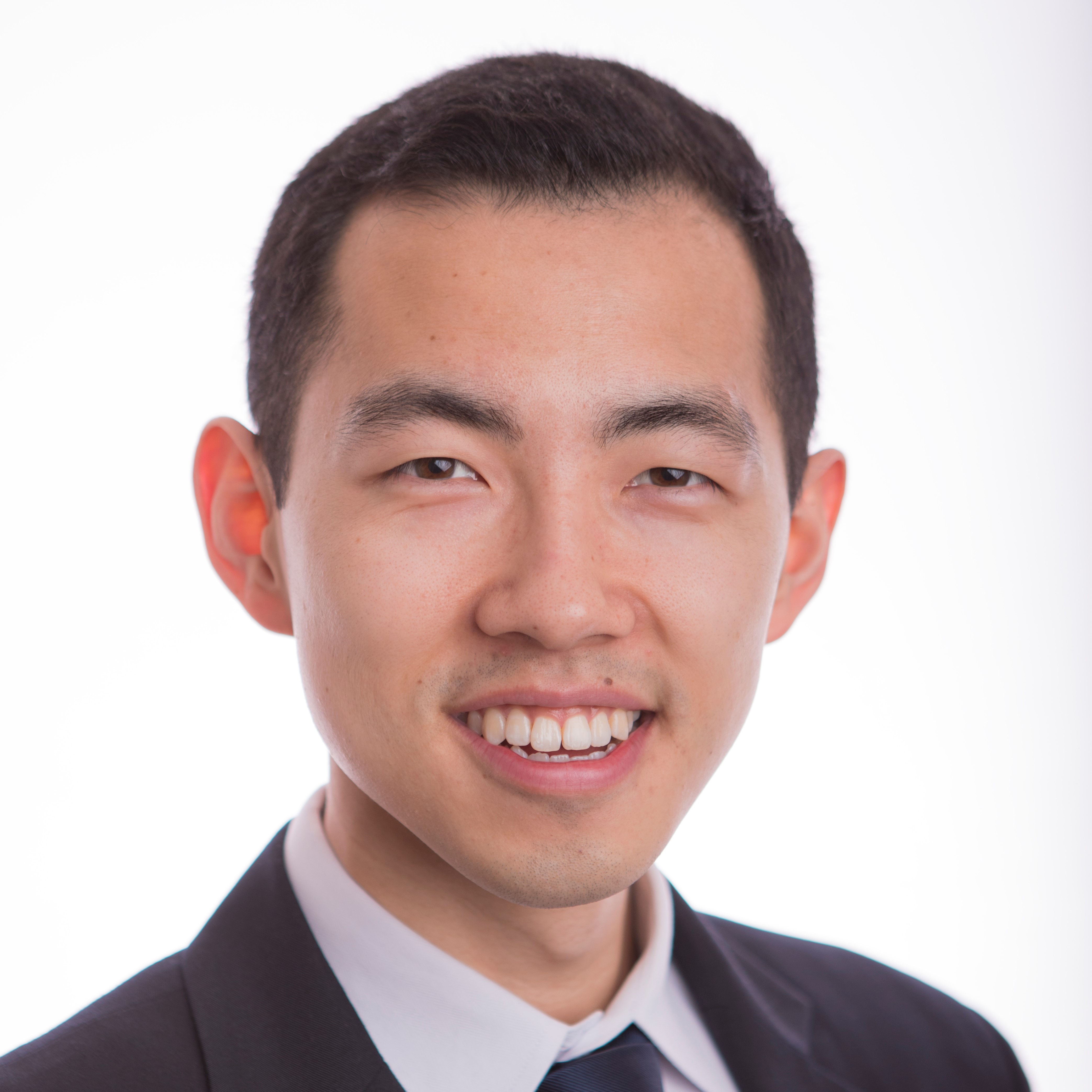